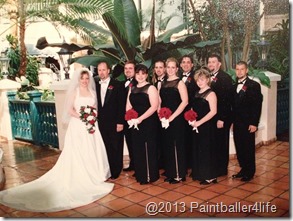 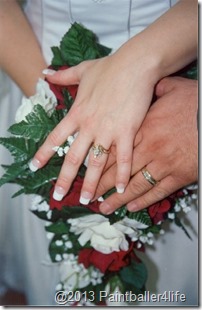 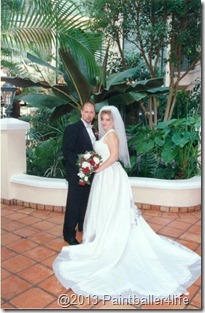 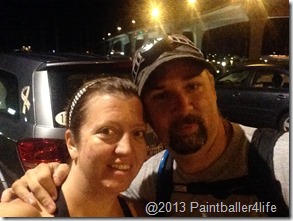 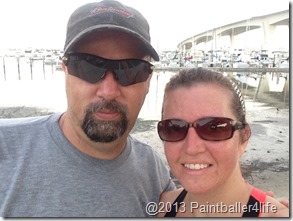 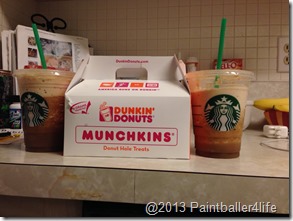 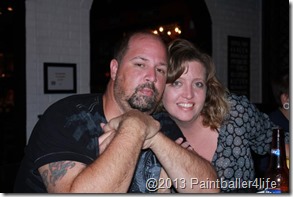 With 2014 well under way I’m starting off on the right foot. The wife and I made a stop this morning at the store after her 6 mile training run […]

With week 4 of my Couch to 5K program coming to an end, I’ve officially passed the halfway mark and I’m well on my way to meeting my goal of […]

Week 3 is officially in the books and I’m happy to say I’ve made it thru another week of the C25k program by Zen Labs. The intervals have changed slightly […]

For those who have been following my progress on the Couch to 5K, I’m a few days behind so I’ll do a wrap up of the past few days. Last […]