Confusion has probably set in on those who just read the “Couch to 5K Week 1 Day 1” title as I’ve already ran several 5k races. With taking as much time off as I have and some knee problems starting to progressively get worse I’ve decided to start from square one. My first 5k I ran in February 2013 with minimal training. Even though I did well on my time, I didn’t totally run the 5k which is now my goal. I’d like to run a 5k from start to finish and have a respectable time. After speaking to several people who had never ran and trained they all suggested the Couch to 5k so I thought I’d give it a try. I went thru iTunes and found a C25K – 5K trainer from Zen Labs and that’s the app that I’ll be using throughout my 5k training. 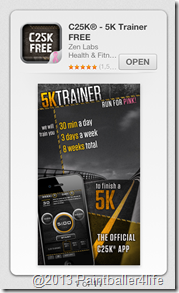 Looking thru the workouts it’ll be a 3 day a week program for a total of 8 weeks. Week 1 day 1 was 30 minute workout with walking/running intervals. The program started with a 5 minute warm up then into a 1 minute run. The 1 minute run was followed by a 90 second walk then repeat the process. Day 1 wasn’t too bad and I feel as if I’m off to a good start. 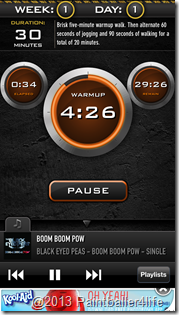 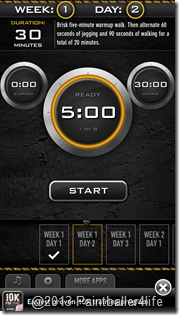 So I chose to start Week one Day 1 at my most favorite place in the world (sensing a bit of sarcasm) – the Memorial Causeway. I say that jokingly of course as I actually do love that bridge. We met several years back and it’s been a love/hate relationship. I love the bridge and the challenge it offers but my knees hate it. Going forward the first day of the week for the entire program will be done at the bridge but days 2 and 3 will be done in the neighborhood as time doesn’t always permit me to go to the bridge. One thing is for sure, by the time the Best Damn Race comes around in 2014 I’ll be able to say that was the first Damn race I totally ran. 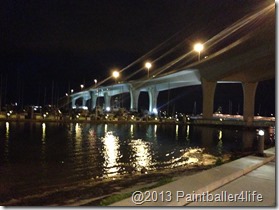 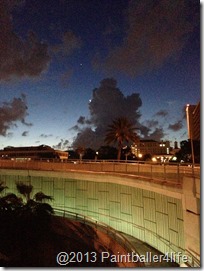 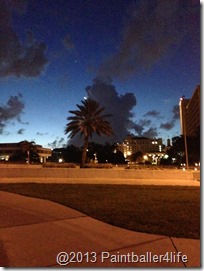 What type of training have you done to prepare for your running? What type of progression have you seen over the years as you continue to train?